TAKING THE LEAD…OUT OF PAINT 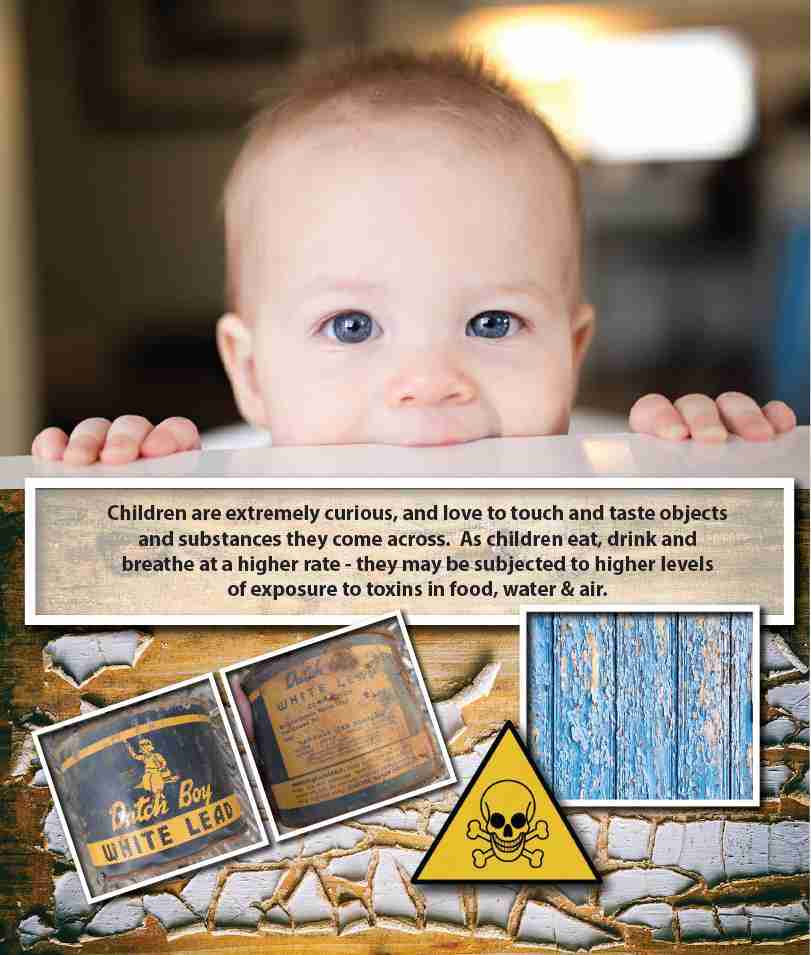 On a ‘green’ note that will make many environmental lobbyists happy, South Africa has undertaken a one-year countdown to what amounts to a total ban on the use of lead in paint – no exceptions.

That means that come October 2022, a new rule will be in place around lead in paint. While the rules themselves are technical, they will contain a legal definition of ‘leaded paint’, changing this classification under SA’s half-century-old Hazardous Substances Act.

This total ban on the use of lead in paint represents a landmark victory for decades of lobbying that will see the end of leaded paint in homes and schools, on playground equipment, and in the coatings of toys.

These areas and items are infamously found to be the source of lead that is detected in the blood of young children, which has resulted in a combination of physical and behavioural symptoms, including aggression and learning difficulties.

As far back as mid-2010, South Africa declared ‘leaded paint’ to be a Group I hazardous substance – however, there were several exceptions and were meant to come with warnings such as ‘Do not apply on toys’, to keep them away from children. However, paints that contained lead at a level below 600 parts per million were not affected, and there were specific exceptions for paint used as industrial coatings, garden equipment, and even model aircraft.

The new rules, however, will be extraordinarily strict. The ruling will apply to paint with lead above 90 parts per million (0.009%, instead of 0.06%) – and to all ‘paints and coating materials’, with considered classifications to remove ambiguities. This low limit is equivalent to banning the addition of lead entirely.

According to Angela Mathee, the director of the Medical Research Council’s environmental health research unit, who has conducted efforts to study the effects and source of lead in children: “There can still be background lead, it is a contaminant that is everywhere, but you can’t add it anymore.”

Indeed, although local makers of paint were already keeping to levels of lead below 90 parts per million, in order to satisfy foreign customers and regulators, ongoing work by the likes of Mathee kept discovering high levels of lead in paint to which children were exposed, for example in new paint found on shelves. In addition, a study in 2012 found dangerously high levels of lead in 40% of samples of paint on sale, often without any labelling indicating the addition of lead.

A blanket ban that eliminates imported ‘industrial’ paint that can be repackaged as a cheap alternative for consumer use, may however, finally change that.