House Painting – Did You Know 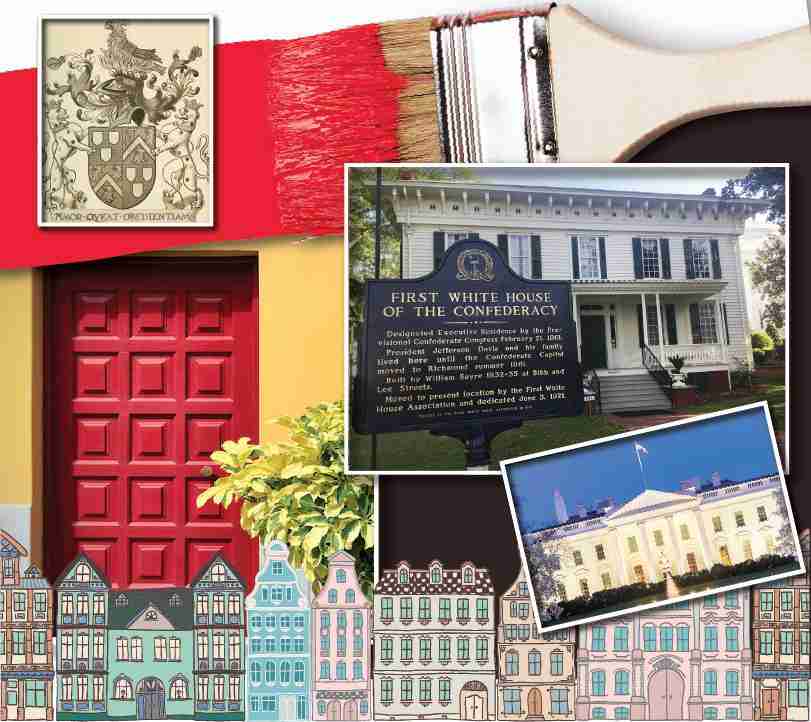 House painting has some very interesting — if somewhat obscure — facts that may surprise. Here are five interesting things that you may not know about this everyday occupation — well, everyday for professional painters, but common, nevertheless for DIY enthusiasts and the public at large!

The Oldest House Paint: The first house paint — or paint in general, for that matter — was found all the way back into the mists of time in paintings by cavemen. Prehistoric paint was made from colored earth, soot, and organic materials mixed with animal blood and fatty oils.

The oldest archaeological evidence of paint making was found in the Blombos Cave in South Africa. An ochre-based mixture was dated at 100,000 years old, and a stone toolkit used to grind ochre into paint was found to be 70,000 years old.

About 2,000 years ago, the ancient Egyptians concocted mixtures of plant dyes and other natural pigments (eg ochres and red pigments from soils) with milk, lime and/or honey. They also created six colors by mixing oil or fat with lead, earth, animal blood, ground glass or semiprecious stones. Their palate included white, red, yellow, green, black and blue. While the application on walls was initially for decorative reasons, later it was used for protection means as well.

The Origin of the House Painting Profession: Back in the late 1200s, painters and stainers were very protective as to their trade secrets, so they created ‘guilds’ to standardise the professionals and guard against disclosure. In 1502, the two guilds, Painters Company and Stainers Company merged to prevent other trades, like plasterers, from using their trade. These guilds set specific standards for house painting and were able to establish the house painting field as a respected profession. Guilds and their members treated mixing techniques for creating colors and skills as secrets to be closely guarded, in hopes of protecting their livelihood and was granted this protection by English Parliament in 1606.

The Taboo of House Painting:- In the 1600s, any form of immodesty or vanity, or displays of wealth were severely shunned by the early American colonialists. Into this bracket fell any, and all, adornments and this included painting your home! In fact, it would have been viewed as a criminal offense of sacrilege…

A Red Front Door… In the Chinese system of harmonising with one’s environment, Feng Shui, red is a powerful colour and painting the front door red signifies a ‘welcoming energy’, or literally ‘welcome’. Whereas, in the Biblical times, Moses commanded the children of Israel to mark their homes with the blood of the Passover lambs to save them from the ‘Angel of Death’ brought upon the Egyptians during the 10 plagues. And in bonny Scotland, painting your door red meant that you’d paid off your home’s mortgage and it was therefore a sign of achieving this milestone.

The White House:- When the White House was first painted, a lime-based whitewash was used that weathered over time confining the white appearance to only the cracks and crevices. However, the whitewash was not allowed to weather, and was intermittently re-painted.It was nicknamed the ‘White House’ for about 10 years before, in 1818, the house was painted more permanently with a lead-based white paint. In 1910 Theodore Roosevelt officially made its iconic name permanent, and so it has remained to the present.